The Republic of Ghana, is a unitary presidential constitutional democracy.

It is located along the Gulf of Guinea and Atlantic Ocean, in the sub region of West Africa.

Formerly a British colony known as the Gold Coast, was led to independence by Dr. Kwame Nkrumah on the 6th of March, 1957 changing its name into Ghana, meaning "Warrior King" in the Soninke language.

To replace the flag chosen by the United Kingdom, Mrs. T. S Okoh designed a new flag in 1957.

The flag of Ghana consists of the colours red, gold and green in horizontal stripes with a five pointed black star in the centre of the gold stripe

Ghana is a multi-ethnic and multi-religious country. The largest ethnic group is the Ashanti people.

There are eleven languages that have the status of government-sponsored languages:

Even if surrounded by French speaking countries, English is the language of the state, widely used as a lingua franca. 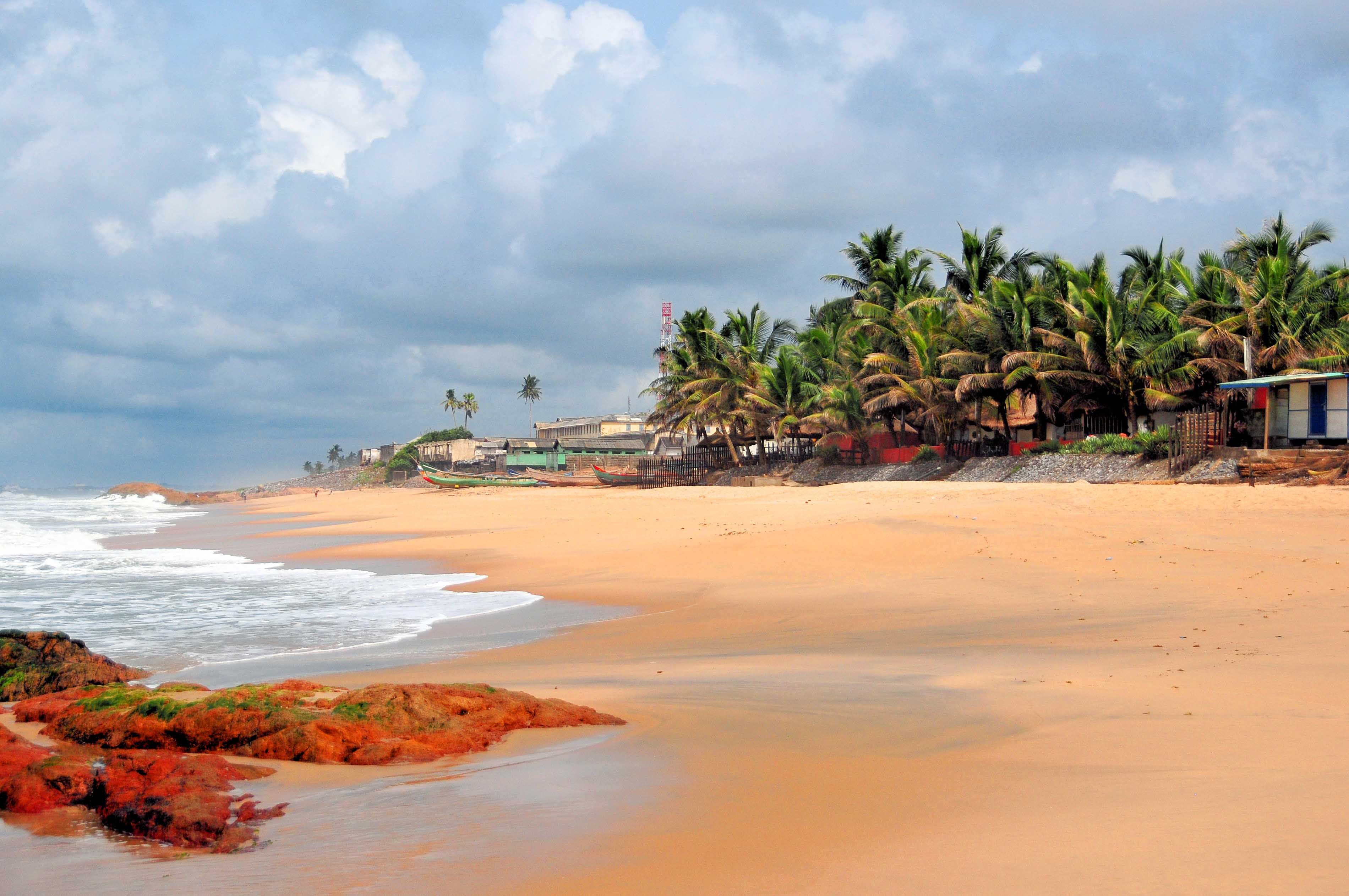 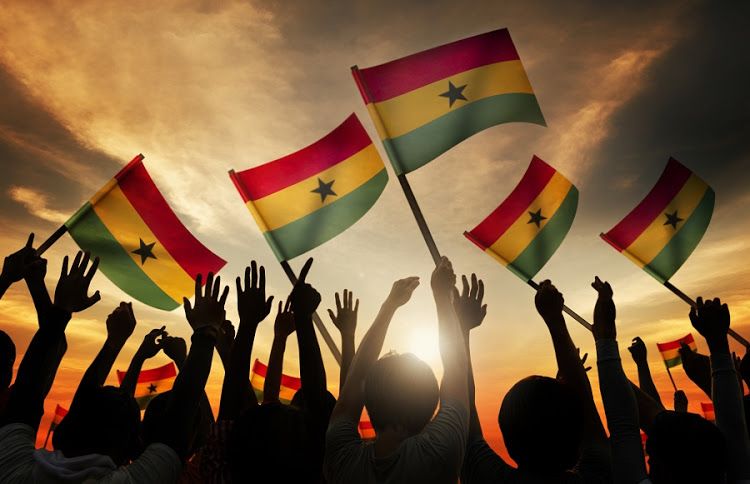 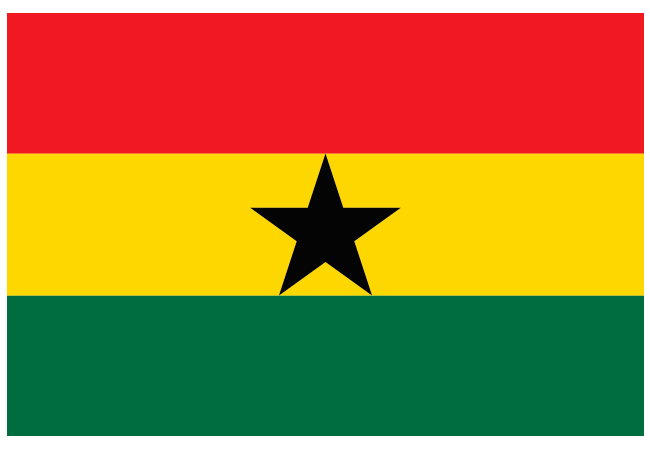 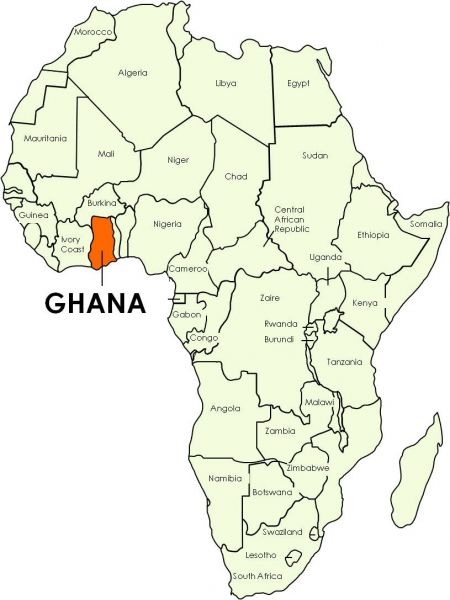 Like many other countries, especially in Africa, Ghana has had a long history of colonization in which the colonial masters either fought to maintain the territory, or changed ownership through mutual understanding. Most of you are undoubtedly aware that the British were the last of Ghana’s colonial masters. Unwilling and grudgingly, the British, handed over self-rule to the natives of their Gold Coast in 1957, precisely on 6th March.

Currently in Ghana, the government of H.E. Nana Addo Dankwa Akufo-Addo, President of the Republic of Ghana, has adopted a wealth creation and property owning system of development with heavy doses of social interventions, such as free Senior High School Education.

Our current President is also of the opinion that given a fair international order, in which Ghana can negotiate for fair prices for its products and natural resources, as well as stem the illicit outflow of financial resources, then our country would not have to rely on aid. He is, therefore, envisaging the rapid development of Ghana beyond aid, given that Ghana is endowed with enormous human and natural resources like gold, timber, manganese, bauxite, you name it.